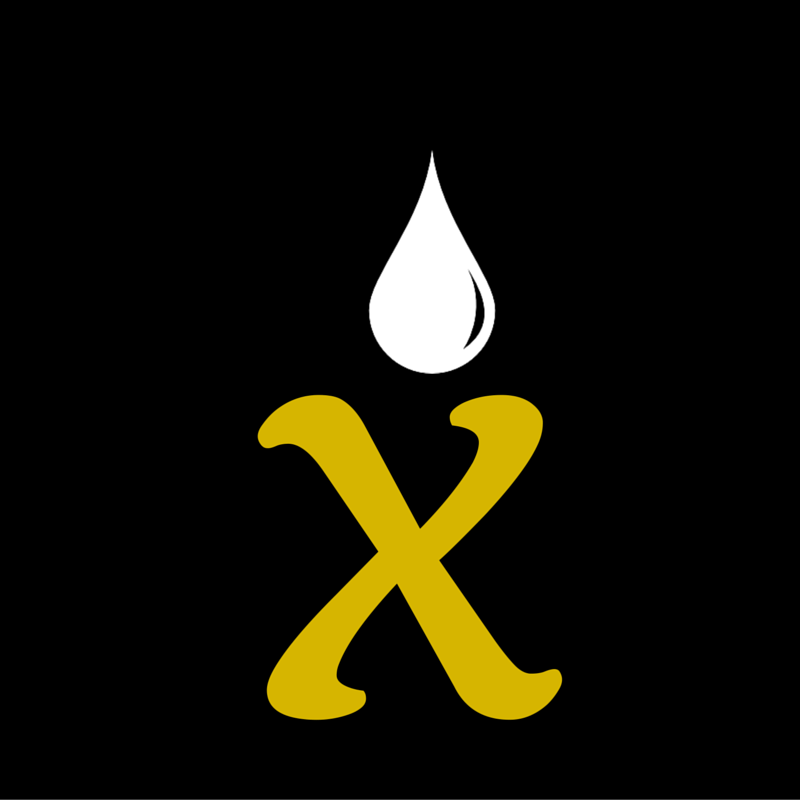 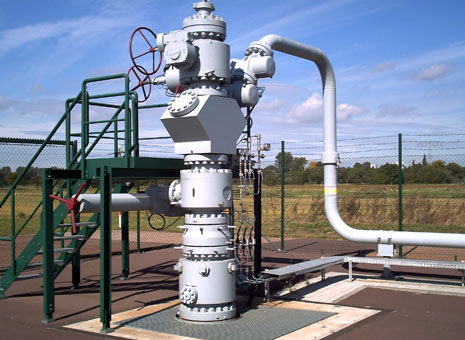 XOG Operating is an independent oil and natural gas company based in the Permian Basin. It has operated in as many as 15 states at one time across the lower 48. Now, it is looking to focus efforts in Texas and surrounding states to increase efficiency, reduce costs, reduce redundancy, and buffer its cash-flow from market volatility.  In 2014 and 2015, reducing costs was a big objective.  Now, keeping low costs still in mind, XOG is shifting the company attention toward increasing production by repairing, reworking, or re-completing shallow wells. 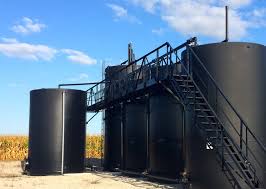 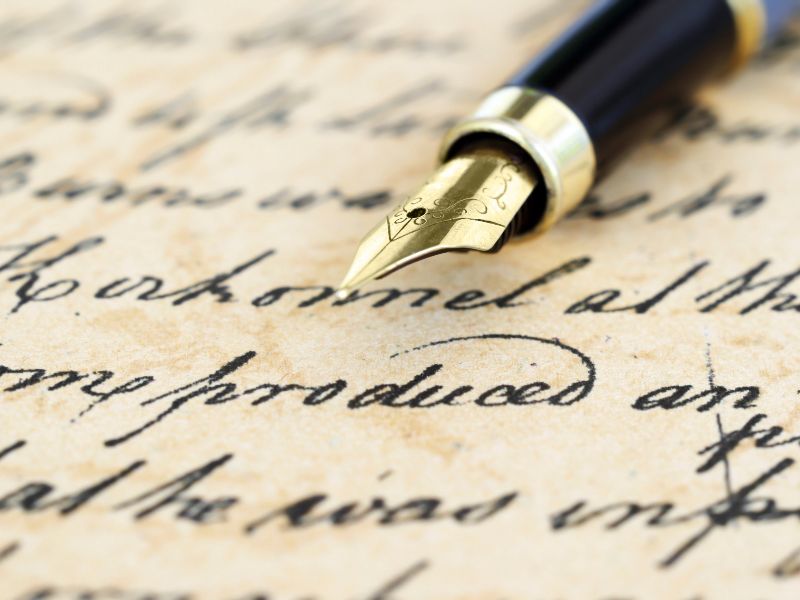